The resignation of Raul Castro is, of course, bittersweet for the people of Cuba. Elected president in 2008, Castro has stepped down at age 86 to make way for a new generation of leaders. Cuba has been led by its revolutionary heroes since 1959. The new president, Miguel Díaz-Canel, has big shoes to fill but seems more than able to lead Cuba into modernity.

At age 57, Díaz-Canel never lived under the rule of pre-revolutionary dictator Fulgencio Batista. He has only ever known socialism. During his inaugural addresson April 19, Díaz-Canel vowed to maintain the legacy of the revolution and late Cuban President Fidel Castro. He is also hugely distrustful of imperialist powers like the United States, citing the Trump Administrations opposition to diplomatic normalization. He promises to work toward economic reform and modernization. However, he has been critical of the recent economic reforms. He is an ardent communist and promises to combat corruption and revitalize the Party, reinforces its ties to the Cuban people on the ground level. He made things very clear in a speech before the National Assembly, saying: “there is no room in Cuba for those who strive for the restoration of capitalism.”

This hard-line stance is not the only thing dividing him from the Party old guard. Díaz-Canel is also something of a loose cannon, known for his swagger and willingness to defy convention. He is decidedly less conservative than most of the old timers and promises sweeping social reforms, especially in regards to LGBTQIA rights. He also advocates for more critical coverage by the state-run media and wider internet access throughout the nation.

The parliamentary election has been equally as historic. More Afro-Cubans and young people were elected than ever before and Cuba now has the second highest female majority in parliament in the world. 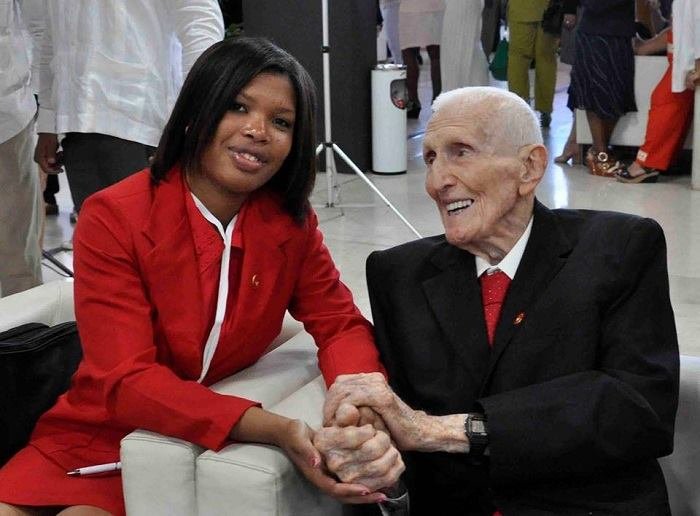 It seems the tenets of democracy, equal, and modernization are alive and well in Cuba. The increased representation of women, minorities, and progressives at even the highest levels of government can only help usher the island nation into a bright future. I anticipate great things from the new National Assembly and President Díaz-Canel and wish Raul Castro a good retirement.